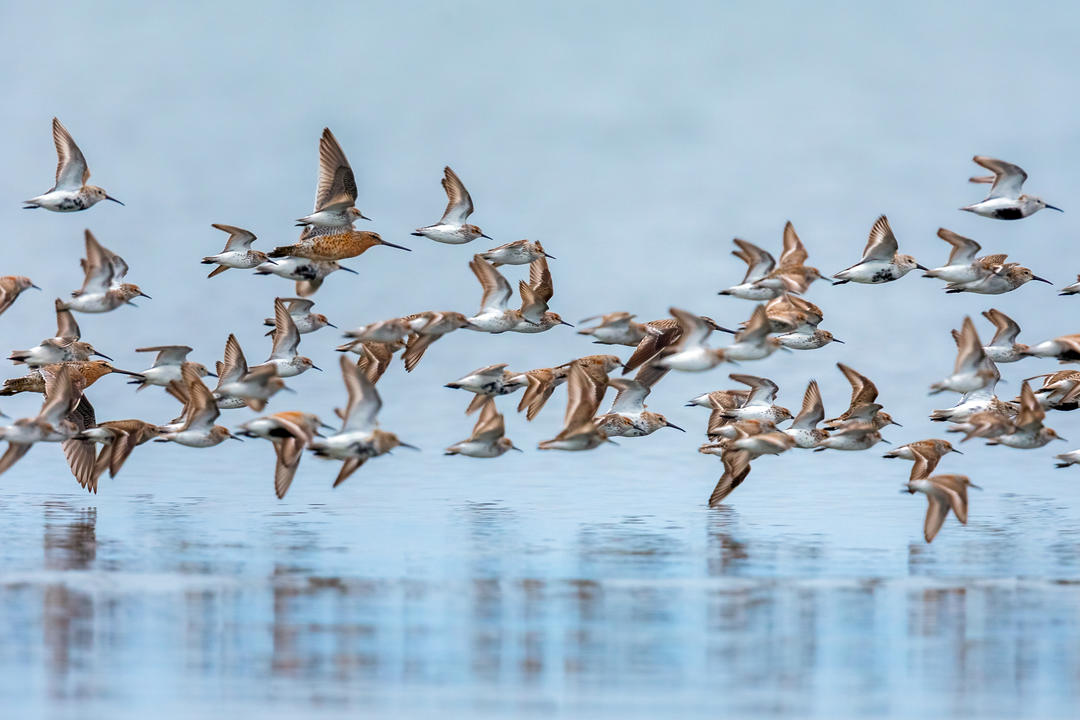 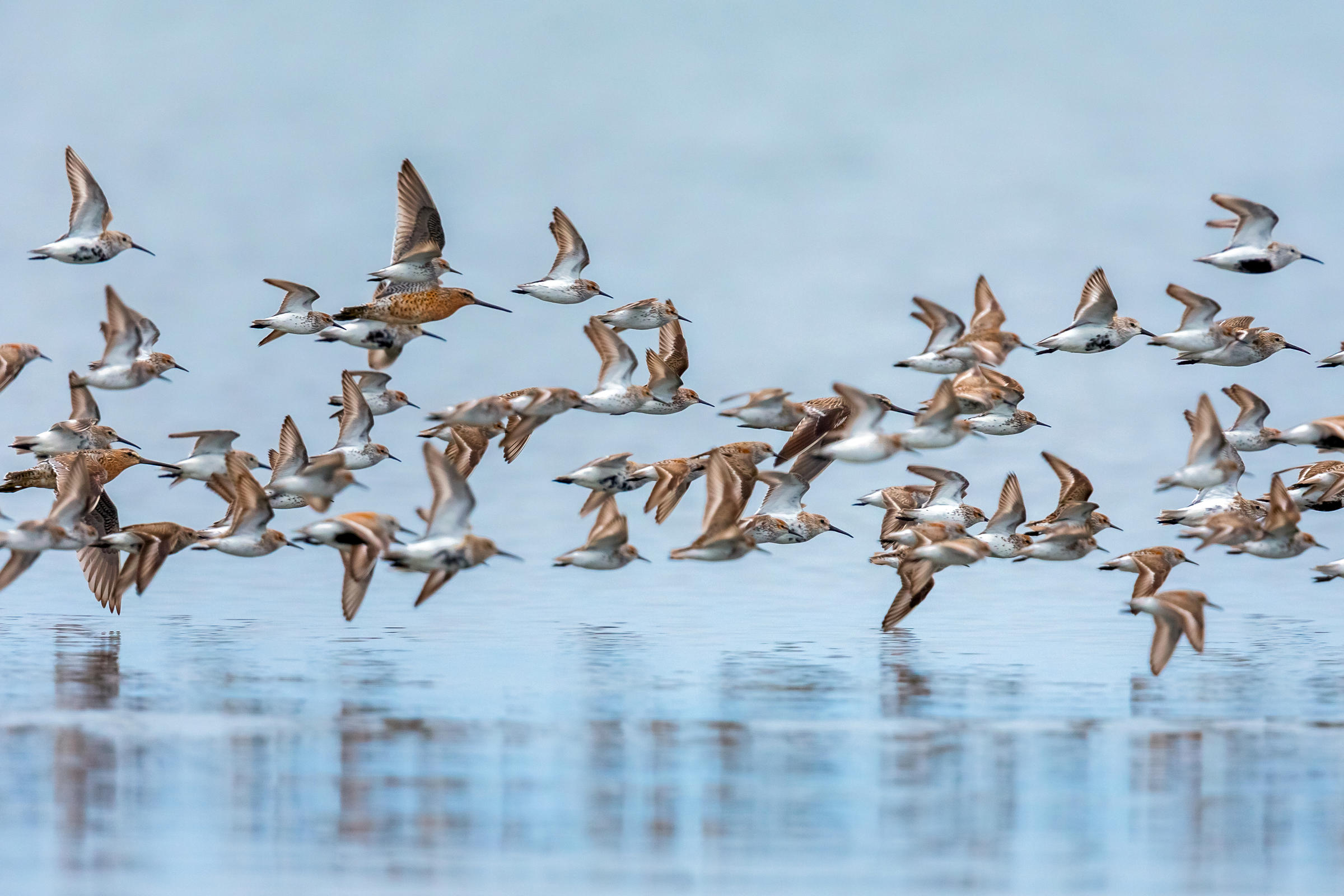 Audubon’s Coasts Initiative takes a full life-cycle approach to the conservation of coastal birds by focusing on the protection of key sites and habitats that marine and shore-dependent birds require at critical points in their annual cycle.

The Salish Sea and the outer coastal waters of the Pacific Northwest are areas of critical importance for marine birds within the Pacific Flyway. Seabirds, shorebirds, waterfowl, and other marine species rely on the rich food resources that thrive in our dynamic marine environment, particularly during the overwintering and migratory stop-over periods. Along Washington’s outer coast and Strait of Juan de Fuca, productive waters and remote rocky islands support large colonies of breeding seabirds such as Rhinoceros Auklets and Common Murres, dwindling numbers of Tufted Puffins, and large concentrations of migrating Sooty Shearwaters and other pelagic species. Coastal estuaries such as Grays Harbor and Willapa Bay are renowned for the spectacular concentrations of shorebirds that visit during spring migration. Aside from the extraordinary numbers of Western Sandpipers and Dunlin that rest and winter in the area, these estuaries serve as the primary stopover habitat for migrating populations of the Pacific Red Knot on their journey from Mexico to Alaska and beyond. Within the Salish Sea, large concentrations of scoters, grebes and other waterfowl spend the winter feasting on shellfish, forage fish and small crustaceans before heading back to their northern breeding grounds, while Dunlin and other wintering shorebirds find feeding and roosting habitat in the intertidal mudflats and uplands of places like Skagit Bay.

Audubon Washington’s goal is to work both locally and throughout the flyway to make sure that our marine waters and intertidal habitats continue to provide the food and habitat resources that visiting and resident birds need to thrive. 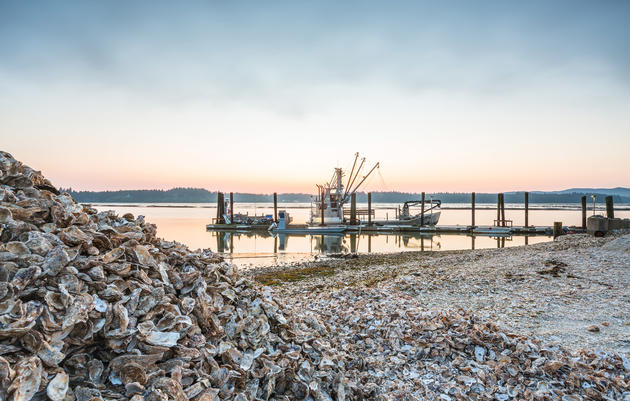 Working towards a sustainable future for marine birds and coastal communities. 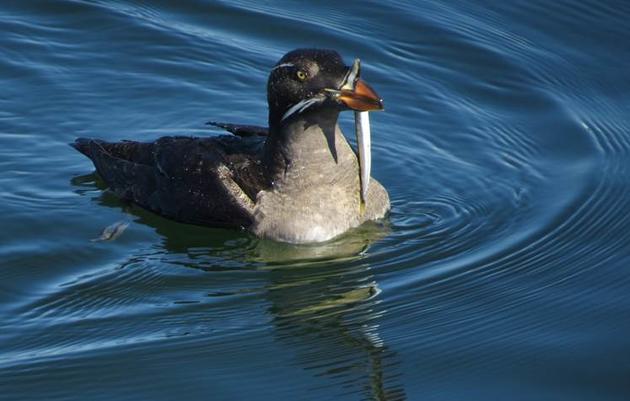 Protecting the vital habitat along America’s coasts where people and birds intersect.

Protecting birds and their habitat for more than a century. 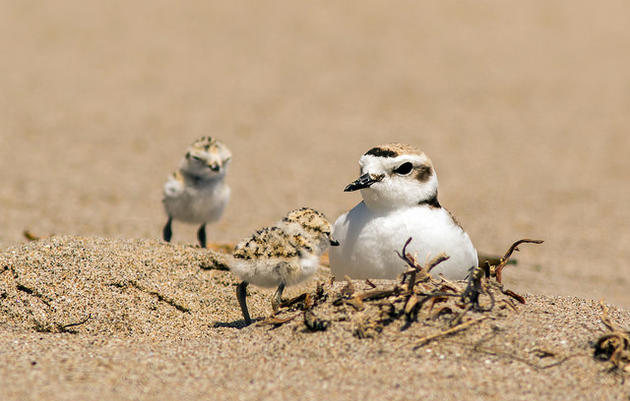 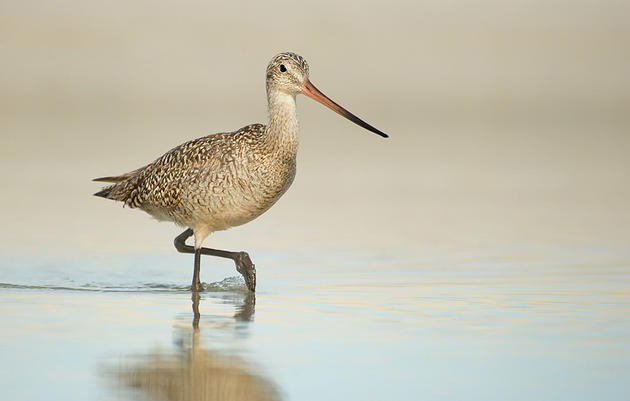 A Win for Healthy Estuaries 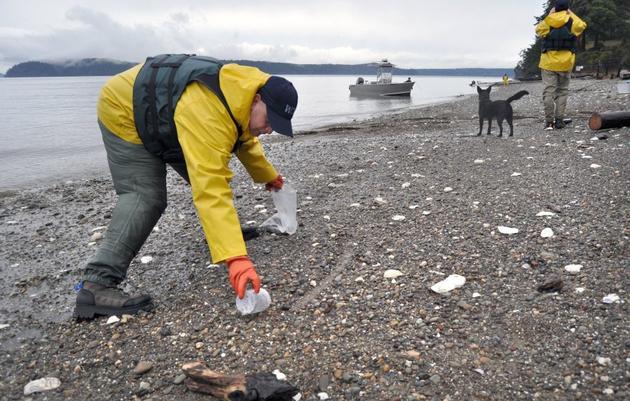 Thanks in part to Audubon's activated network, research on forage fish in Puget Sound - their spawning grounds and population health - is underway.