Birds and people across Washington State are being threatened by a rapid increase of fossil fuel resource extraction in the United States and Canada. Many of the productive large oil fields are located in the middle of North America, far from ports and export facilities on the coasts. The oil that is being extracted is largely going to be shipped to other states or overseas, rather than being refined and used in Washington State. Oil fields in North Dakota, Wyoming, and Alberta, Canada, are being tapped, and the oil is being shipped by rail and pipeline across the country, but the rate of extraction is occurring faster than the existing infrastructure's ability to handle the increased oil production. Therefore, new pipelines and export terminals are being proposed by multiple corporations in the Pacific Northwest to ship oil to other West Coast ports or overseas to be refined and burned as fossil fuels, contributing to air pollution and climate change. Refineries in Washington have already built or are planning facilities to receive mile-long trains of crude oil, particularly volatile Bakken crude.

Numerous proposals to increase oil-by-rail transport are underway. Oil trains risk catastrophic environmental consequence by way of vessel transfer, accident, and sabotage while increasing our carbon footprint from resource extraction, transportation, refinement, and through to material export. We are the Thin Green Line between most voracious energy markets in the world and huge fossil fuel deposits in the interior of North America. Washington State is in a unique position to reduce the transport of crude oil by rail, pipeline, and ship, stop any increase in oil exports, and influence national policy and public demand for switching to a clean energy future.

The Audubon network in Washington is working together to oppose increasing oil transportation through and export from the Pacific Northwest, particularly in places like Hoquiam along the shores of Grays Harbor. This coastal estuary is of vital importance to millions of marine birds and migrating shorebirds each year.

Join us - write a letter, testify at a hearing, or contact your legislators and let them know your concerns regarding the transport of oil through the Evergreen State. Email the Chapter Conservation Manager for more information.

1)  Join the Stand Up to Oil campaign - a coalition of groups opposed to new oil terminals and an increase in oil transport through the Northwest, while working to improve safety measures for oil currently traveling through the region.

2)  Contact the Chapter Conservation Manager for updates regarding comment opportunities and public hearings for each oil terminal threat in Washington state.

4) Reach out to your local elected city council members or county commissioners about this issue. Ask your city to pass local resolutions like Spokane, Bellingham and Seattle have done.

7) Help document oil transport activity in your community to share with others. 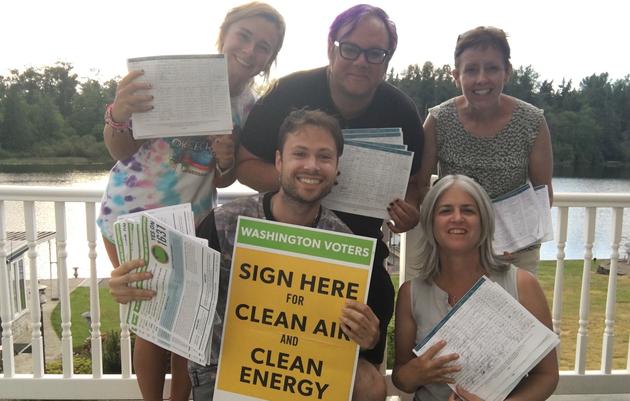 Reducing our carbon footprint in the Pacific Northwest. 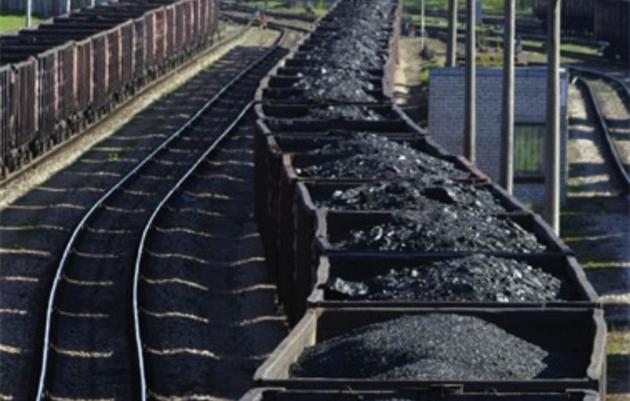 Help us move beyond coal and toward a green energy future.