The Hanford Nuclear Reservation, located in Eastern Washington along the Columbia River, is 586 square miles of sagebrush steppe habitat dedicated to manufacturing nuclear bombs during World War II. Since the 1960s, the U.S. Department of Energy has been cleaning up the resulting contamination and remediating the land.

These lands, which have been off-limits to most human access and disturbance during nuclear weapons production and cleanup, include some of the best quality sagebrush shrub steppe habitat remaining in our state. They represent the heart of Hanford, linking the outer semi-circle of the Hanford Reach with critically important lands that provide refuge for birds and other wildlife.

Audubon believes that these lands serve as a vital link for biodiversity in the region and is committed to exploring options that would protect the existing Hanford Reach National Monument and ensure management of Central Hanford lands in a way that recognizes their unique conservation values within the sagebrush ecosystem.

Our strategy is built upon the premise that we can build a community of people who know and care about Central Hanford lands and are willing to serve as stewards for these lands, including advocating for them with decision-makers at all levels of government. Along side the Lower Columbia Basin Audubon Society, we are working to: 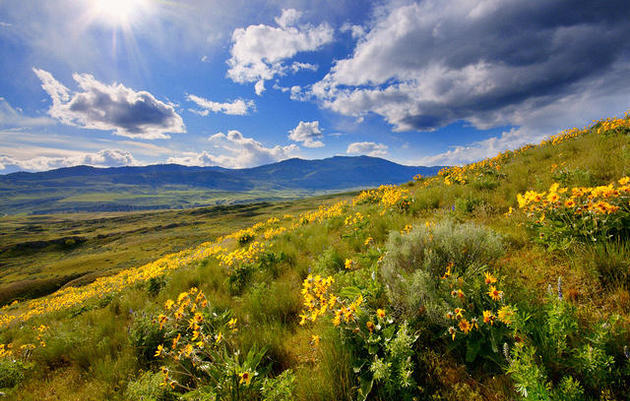 Working to protect the beauty that is Eastern Washington. 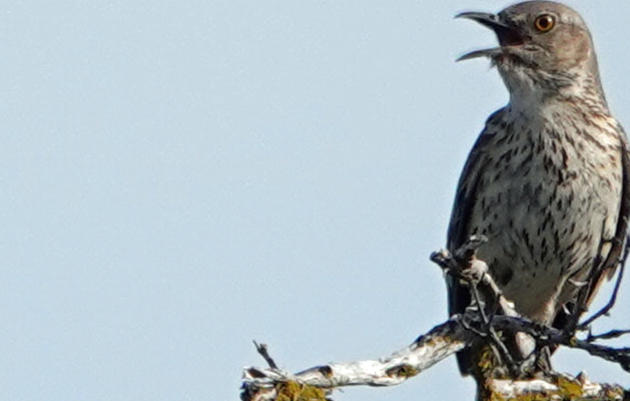