From the quiet Nisqually River delta in south Puget Sound, the Olympic Loop leads west to wild Pacific breakers, follows rivers through moss-draped forests, and touches the tip of the contiguous U.S. at Cape Flattery. The route traces the Strait of Juan de Fuca east over the Olympic Peninsula, and wends south along the inland waters of Hood Canal.

The map features original art by Ed Newbold on the cover and along the route of the map. Thank you to the many dedicated Birding Trail volunteers, and to the funders: National Forest Foundation; US Forest Service; Washington State Tourism; Parks and Recreation Commission; departments of Fish and Wildlife; Transportation; and Community, Trade and Economic Development; Grays Harbor and Mason Counties; the Cities of Aberdeen, Forks, Ocean Shores, Olympia, and Tumwater; Clallam Bay and Port Angeles Chamber of Commerce; Sequim Marketing Action Committee; North Olympic Peninsula Convention and Visitors Bureau; and individual contributors.

Click here to learn about the app for iPhone and iPad.

Good birding to you!

Find the best places for the best bird watching in the Evergreen State. 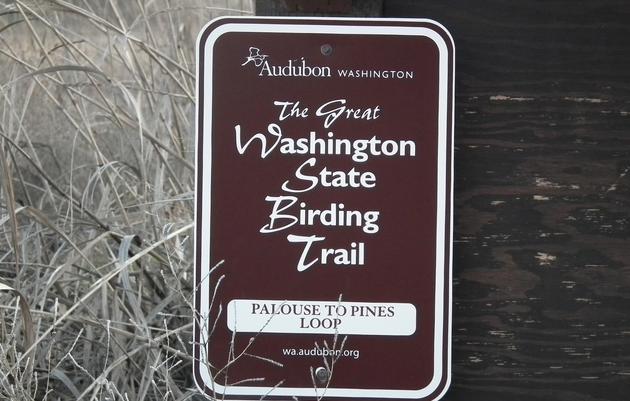 What Is a Birding Trail? 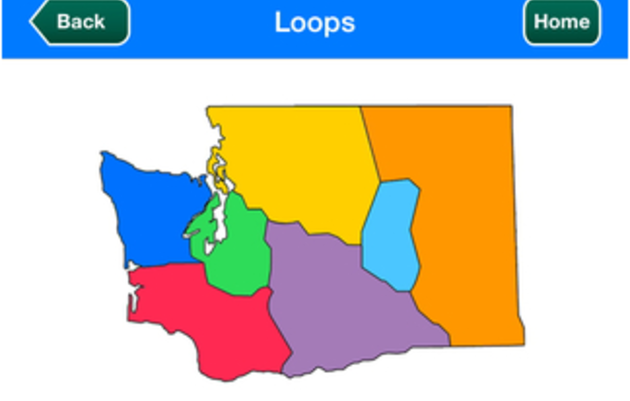